They have been selling on the Amazon.es marketplace since 2019. They sell in Equipaje, Electrónica and Instrumentos musicales departments from T-LoVendo, Sin marca, T-Lovendo, TLV, WEHOUSEWARE and other brands. They have several dozen products in stock fulfilled from their own warehouse.

They are a Top 500 Amazon.es seller, ranked 264th overall. However a month ago they were ranked 92nd. Seller rank is based on the number of positive reviews received during the last 30 days. 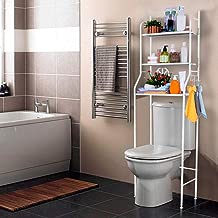 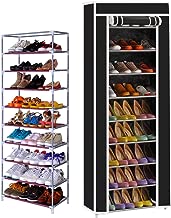 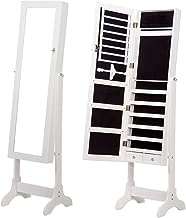 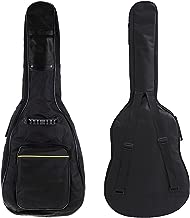 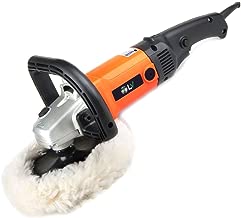 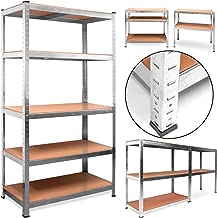 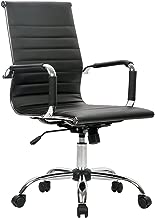 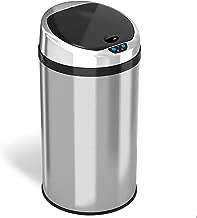 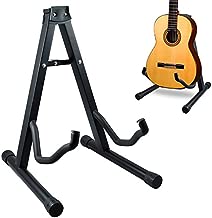 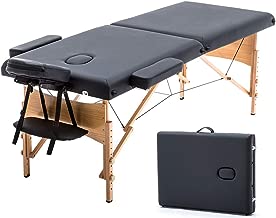 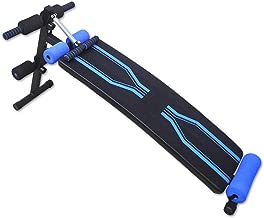 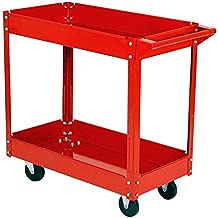 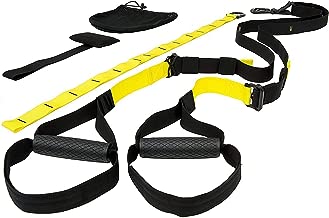